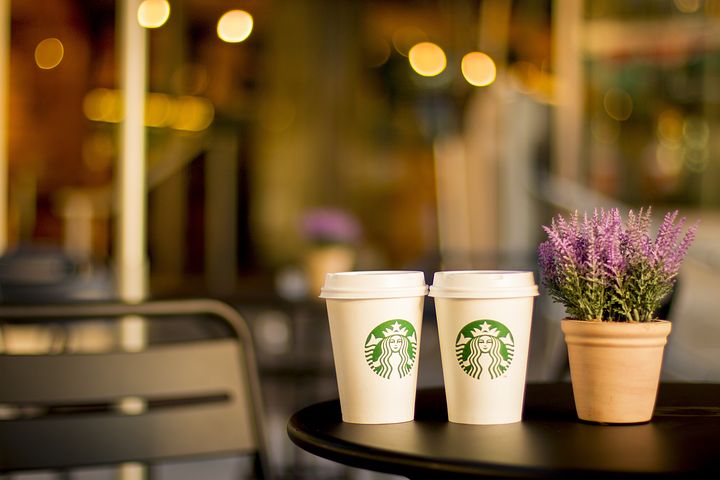 When Coffee and Equity go Hand-in-Hand

Starbucks. We search for them on freeways as if they are ports in a storm, use them as an oasis when shopping to rest our weary feet, meet business people there for friendly sales conversations and interviews or even introduce ourselves to blind dates there — all with the feeling that they are safe, public places with clean restrooms, cozy atmospheres, and comfortable surroundings. Even if we work from home, we occasionally take our laptops to one to place ourselves in a more creatively-conducive atmosphere.

Starbucks was founded by Jerry Baldwin, Gordon Bowker, and Zev Siegel, opening its first store in 1971 across the street from the historic Pike Place Market in Seattle. The three founders had two things in common; they were all coming from academia, and they all loved coffee and tea.

Whatever the reason people flock to them, Starbucks is indeed more than a coffee shop chain. In the U.S. they are a way of life. A recent Harvard Business School study shows they can improve values in any neighborhood in which they suddenly appear. It's called the "Starbucks effect."

While it's not the go-to place for everyone, most will recognize Starbucks as an asset to homeowners who live nearby. Between 1997 and 2013, homes closer to the branded coffee shop increased in value by 96%, compared to 65% for all U.S. homes — 31% more. Boston saw the largest appreciation over this time where home values increased 171%, 45% more than all the homes in Boston. But do people specifically search out neighborhoods containing a Starbucks when looking for a home? If they don't, maybe they should.

The study examined data from Yelp!, the online business review platform, Zillow, and the United States Census data, and an interesting trend was found. When a new Starbucks is introduced into a zip code, home values increased by 0.5 % within a year. But the chicken-or-the-egg comparison also enters the picture: is the opening of a new Starbucks store a sign home prices are increasing or because Starbucks stores bring more affluent customers to the area? Whichever the reason, it was determined that Starbucks was a trendsetter, and a sign that a neighborhood could be changing.

The study showed that a new Starbucks is a sign of gentrification, which means changing demographics as well. Some savvy long-term investors look for promising locations lacking the coffee house and then watch as one opens and their investments steadily rise in value.

What do you think? Are coffee shops important for you to have near your home? 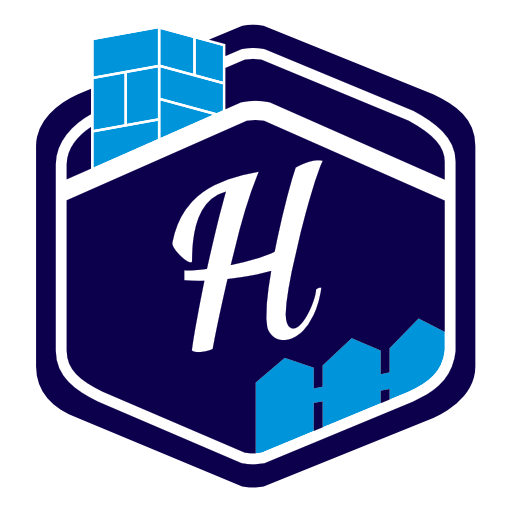 Handcrafted Home Mortgage
Artist in the Craft of Lending
CONTACT US